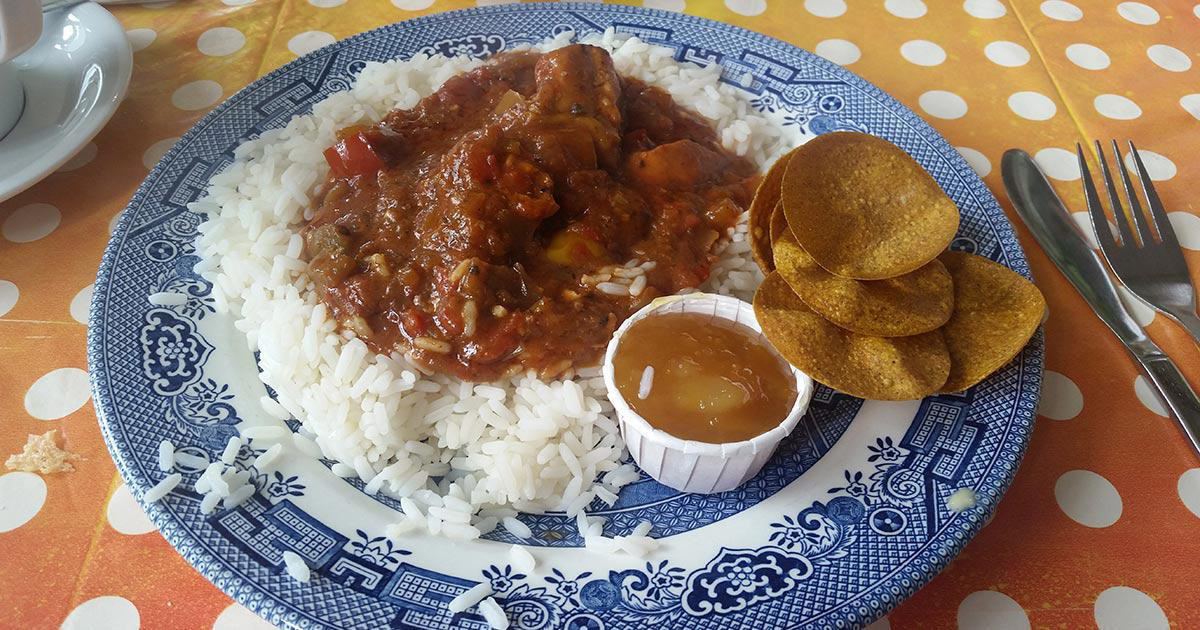 The Old Village Hall
Llanbrynmair
SY19 7AA
01650 521552
Visit Website
Llanbrynmair is only a small village and doesn't offer much in the way of food, but while staying nearby we decided to go into this cafe for a drink one day and ended up going back multiple times over the space of a couple of weeks after finding they did a wide range of gluten free food.

Cafe Draig sits inside of Machinations, partly kids play centre, partly a museum of wooden models which are amazing to look at. Translating to Dragon Cafe, this is the first thing you spot as you drive to the cafe...a massive red welsh dragon by the doorway, you certainly cannot miss it!

First time we went, as I mentioned, we only went for a drink but as we went to the counter we saw on the board that there were five different gluten free cakes on offer, and the blackboard also marked all the meals that were available gluten free. Not only that but there was a separate menu on the side for allergens, not just gluten free but dairy free too.

As well a brew we decided to have a cake, we asked at the till to find out what cakes they had, and the lady asked another person who we later in the week found out was the owner. She let us know that they had lemon polenta, victoria sponge as well as other options. First time I went for a lemon polenta, but believe me as the fortnight past I think I tried all the cakes on offer and all were amazing.

Later in the week we decided to have a meal and not just cake, the board stated what we could have, and after the days before I was satisfied they did everything safely, even more so when we were chatting about my Dad's allergy which's causes him to go into anaphalactic shock and they put us at ease when they said they would make sure his was done away from beetroot (which is what causes his reaction), which wasn't simple as my mum was having a beetroot and feta burger (which was gluten free!) But they pulled out all the stops and did everything the could to make sure we could all eat safely.

When we had a meal I decided to try their curry which was amazing, they aren't skimpy when it comes to the portions too, giving a good amount for the price. The curry usually comes with gluten free naan bread but they had ran out so I just had poppadoms and chutney, which was still fab nonetheless.

This isn't food related but it is worth going to see the rabbits too, you can see them from the cafe but if you have kids, you can buy some scrap veg for 80p and go outside into their massive home and feed and make a fuss of the rabbits, it is well worth while and the kids will love it!

Cafe Draig really cater well for any allergen really, the owner is gluten free and vegan herself so understands and offers a variety of gluten free food as well as plenty of vegan options, we can't recommend them enough, fab food and a great price with understanding staff.