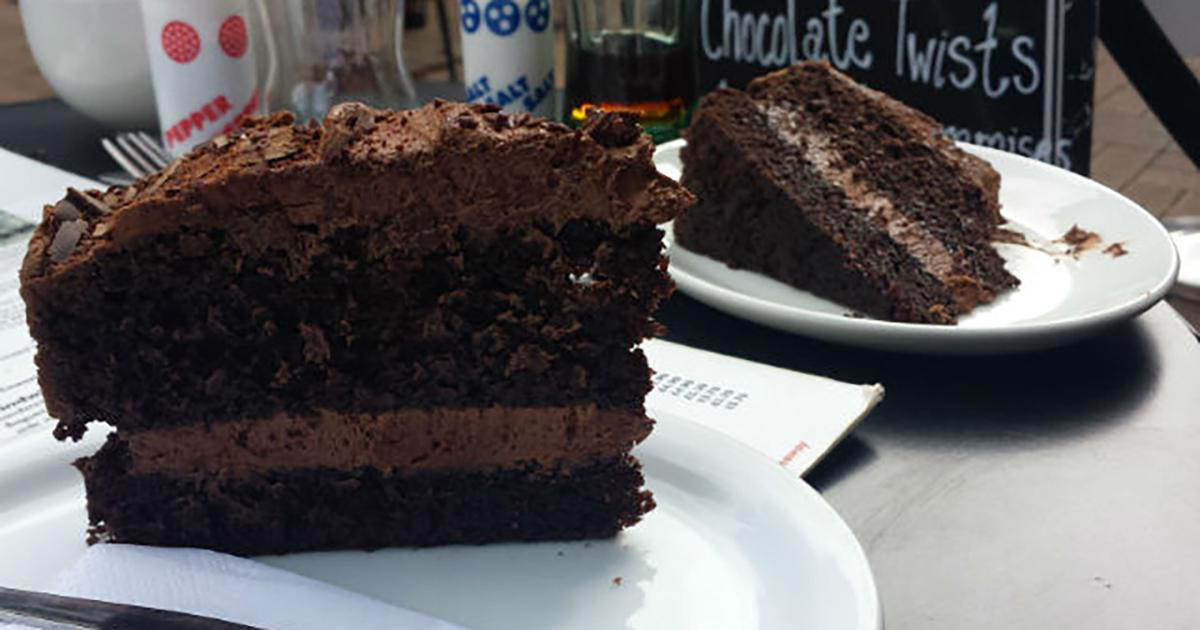 46 High St
Nantwich
Cheshire
CW5 5AS
01270 611665
Visit Website
This was an accidental find, an accidental find that provided to be one of the nicest little finds I've come across. This fabulous little cafe is in the town across from where I live (a town that seems to have very little in gluten free choices), at the time I was googling for a different place but this came up and peaked my interest when I saw a Facebook post from a year ago saying they did gluten free bread, toasties and a wide selection of cakes. The word cake always gets my attention, when it's plural I have to get there at the next possible opportunity!

Since the post was from over 12 months ago I thought it was best to check they still offered gluten free, a few hours after asking I got a reply saying yes they did, so with nothing else to do with my Sunday me and my boyfriend took a drive over to Nantwich to test it out.

Looking at the menu, the first thing I realise is that it's going to be hard to choose what I have, pretty much everything listed can be adapted, scones have a gluten free alternative, soup comes with gluten free bread, both sandwiches and baguettes can be done gluten free. There really is pretty much nothing listed that can't be adapted.

I finally settled on a bacon and egg toastie and tea (after asking if they did soya milk, which they did), it did take a while to come, but everything was coming out fresh and hot and they were busy too, I really don't mind a delay when I know it's fresh and they are taking care to prepare carefully, which I can only assume they were considering how knowledgeable and understanding the owners are - "it's not simply a choice of life but a way of life" as Denise, the owner, pointed out on Facebook.

When the toastie came, I must admit it was lovely, bread that didn't taste like cardboard is a bonus, even the side salad which came with it was just a slight bit different to what you would expect with pineapple and grapes on it. As I said before everything was fresh and tasty, something you don't always get when you ask for gluten free I've found.

We couldn't leave without testing the cake now I was here. With it being a bookshop too, and being a book addict, I'd already been inside to see what they had book wise and seen the "gluten free dedicated cake cabinet" at the back of the shop, separate from the rest of the kitchen which was upstairs. Carrot cake, chocolate cake, fruit cake, orange drizzle to name a few, it was hard to choose which to go for, in the end I settled for chocolate cake. For £2.95 it was a generous slice, and really was delicious, it was moist and chocolately and if I didn't know it was gluten free I wouldn't have guessed.

Overall it was a lovely cafe, friendly staff (somehow I was even recognised by the owner from my Facebook post) and excellent food. I can't say I would change anything, but like most places they offer cheese but not a lactofree or dairy free version, maybe something that could be considered for dairy allergies/lactose intolerance, otherwise, from the gluten aspect, you can't really ask for a better cafe, I'll definitely be back, and sooner rather than later!