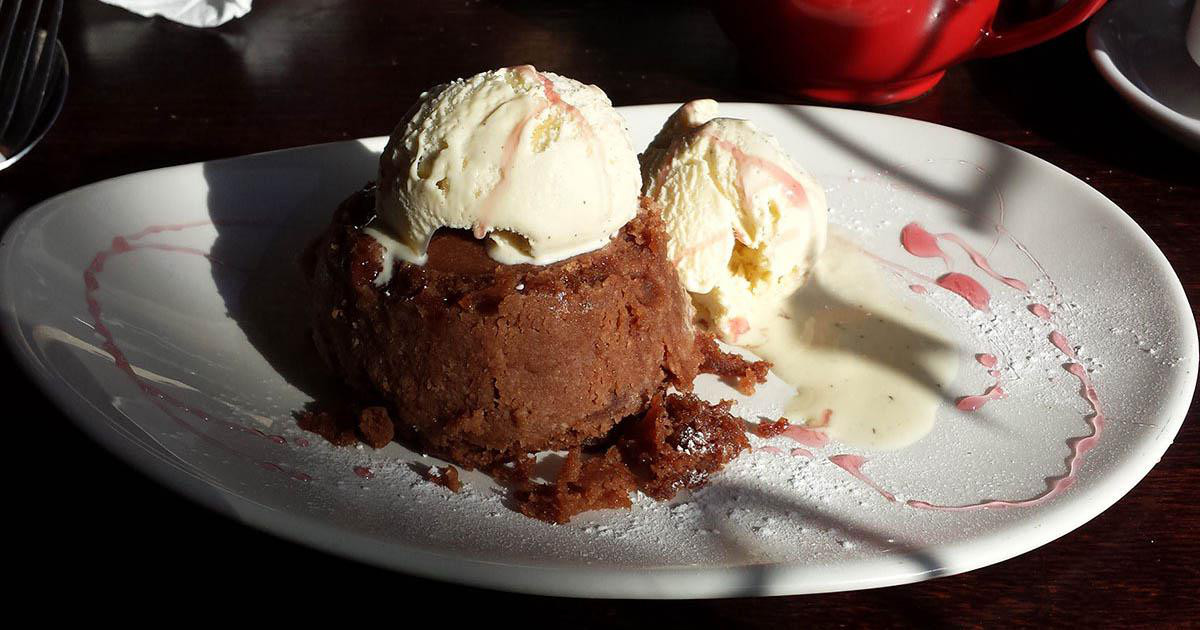 75 Spring Gardens
Buxton
Derbyshire
SK17 6BP
01298 79065
Visit Website
I've been thinking about going to Buxton for a while, being a place I don't visit too often and it's straight on the path I sometimes take through the Peak District. Since I was passing through this time I decided to stop, being hungry we decided to look for somewhere to eat, Hydro was the first place we came to and happened to be one I'd already scouted out via Google.

The sign outside proclaimed they offered gluten free and vegan options on their menu, that was good enough for me, initially we did think it was a little expensive however when you compare it to other places there really wasn't that much difference. They also do a 2 meals for £10 offer however gluten free dishes are not included.

The place was pretty well packed when we entered but we found a seat and a waitress brought a menu over and I asked if they did gluten free, despite seeing it on the board outside, incase there was a separate menu, she wasn't sure but quickly went and found out, came back and told us that the gluten free was all on the normal menu and when I looked at it, it did indeed have all the dishes marked with gluten free and state they did gluten free bread.

The menu has a fair variety of gluten free options however we chose to have sandwiches priced at £6.95 each, plus and extra 50p for gluten free bread, a price I thought was expensive but when I saw it was with chips and salad it was actually a reasonable price. I chose a beef and red onion sandwich, my boyfriend a plain cheese, and we waited for the waitress to reappear she looked at us a few times but never came back over, we waited a good twenty minutes before a guy came over and took our order, as I said it was busy so I would imagine this was the cause of the delay.

I was worried about the chips which came with the salad as the chips don't state they are gluten free so I asked the kind guy who took our order about them, asking if they were cooked separate and pointing out I was Coeliac and the tiniest bit of gluten made me ill, I needn't of worried, he told me the chips were gluten free and cooked separate and some of the staff were also Coeliac and were aware of the dangers of gluten.

The food was quickly delivered to us, the chips were lovely and hot and the sandwich was delicious, packed full of beef and red onion, absolutely devine. We decided to also opt for pudding afterwards, the same guy came back to clear our plates and asked if we wanted dessert pointing out the gluten free option was a vegan chocolate pudding with dairy free ice cream, both me and my none coeliac boyfriend decided to have that. A few minutes later he appeared with the pudding, it didn't look like your standard chocolate pudding and when I tried it it wasn't to my taste at all, I expected a soft cake type pudding with chocolate sauce but instead it was thick and not cakey and in my opinion not very chocolatey either, it was homemade which scores it brownie points and my boyfriend liked it (which is no easy feat), it just wasn't to my taste but to other people, no doubt it is very enjoable.

The guy from before came and cleared the plates and asked if the pudding was ok as I left half of it, I told him it wasn't to my taste and he asked if I wanted more ice cream instead for no charge but we asked for the bill. He came back handing us the bill and saying he put it on 2 for £10 even though GF isn't usually on it, I presume as a goodwill gesture just because I wasn't keen on the pudding, not his or the restaurants fault in the slightest but a nice thought.

We will definitely be returning, there is plenty of choice on the menu from sandwiches and jacket potatos to full main meals, I also like the fact that they do dairy free ice cream (especially when I can't tolerate normal ice cream), the staff are knowledgable and friendly and they really know what they are doing. I would like to see another option for dessert as well as the pudding and ice cream as there is a fair choice with everything else, but otherwise the place is fabulous and worth a visit for any Coeliac in the vicinity.