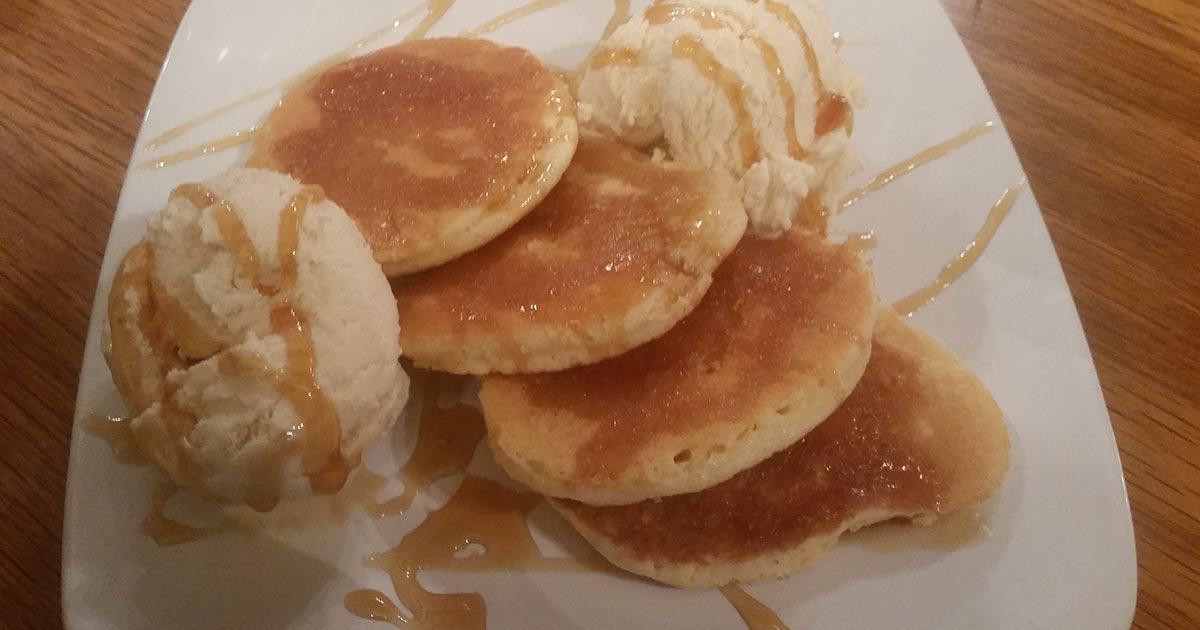 Llanddona
Beaumaris
Anglesey
LL58 8UF
01248 810710
Visit Website
One of the hardest places I have I found to eat out at is Anglesey, on a trip there though I did a little internet research and found a few reviews for the pub Owain Glyndwr.

I tried to find the menu online to see what I could have but it wasn't on the website at the time so I dropped them an email, within a few hours I had a message back telling me about how the chef understood cross contamination and prepared gluten free food safely away from normal and he had also attached a sample menu for me. I opened it expecting only a few options but was surprised to see that about 90% of the menu was available either already gluten free or it could be adapted and they weren't just run of the mill dishes either, there was alsorts from regular pub grub to pizza, pasta and even lots of dessert choices.

The day we were planning on going we expected the pub to be busy as it was a weekend, so I booked a table via email. When we went it took us a little while to find it as it is tucked down a county road within a small village. Walking in the pub we felt out of place, with around 8-10 locals having a pint we felt like we didn't belong but once took a seat everyone went back to their own business.

The pub itself is a little shabby round the edges, and not to sound snobbish but it isn't the place I'd expect to do gluten free, I have grown accustomed to gluten free being in more restaurant type pubs rather than your friendly local!

I was spoilt for choice but eventually settled on having pizza, my fiance had sausage and mash witch was also labelled as gluten free (surprisingly since it is something you don't see on every gluten free menu). We placed our order at the bar and the lady clearly marked mine as being gluten free, but with most things being gluten free there is very little change of cross contamination, there was only us eating too that that meant even less chance of crumbs.

We expecting typical "slapped on a plate" style pub grub but no, not at all, our food arrived very nicely presented, it could have almost been from a top restaurant. My pizza was on a premade Glutafin base and topped in the kitchen, it was absolutely piled with toppings, cheese, pineapple, ham and tomato sauce, it was really delicious and I could have easily eaten it all again.

Despite being full up from from the main course we still had dessert, there was plenty of options for dessert, not just the usual ice cream, from apple pie to cake there were so many options I wanted to sample them all. I chose pancakes in the end and even though they were a little on the dry side they were still really nice, 4 pancakes topped with maple syrup and ice cream, I tried my hardest to finish it off but the last pancake defeated me, I was just so full up, I did sneak a bit of the other half's fudge cake though which was chocolatey and moist.

Despite being out of the way it is a pub that is worth a visit, it is very reasonably priced and the food is lovely, it may only be a local pub but it doesn't half manage to serve a fabulous meal.